We have been using the new Asyra Pro Bioenergetic Biofeedback device for almost 3 years now. My initial introduction to it was by a energetic nutritional company for correlation with use of their Hypertensive product in a clinicial trial. 18 of 20 participants who followed through all showed very positive changes and nomalization of blood pressure. I then continued with the Asyra actually trying to disprove its efficacy in diagnostics and in treatment.

What I found was that most people with very abnormal finding had some profound improvements. Unlike a drug though, it was impossible to say exactly what would occur, but generalities began and continue to show. "Normal" individuals found it difficult to see changes, as they were most likely subtle, but if a condition list were taken before and after treatment, the changes became more prounounced. ADD, ADHD, Autistic, Peripheral Neuropathy, Non controlled diabetics and patients with moderate to severe Allergy, digestive, emotionlal, and hormonal issues showed the greatest results because their symptoms were so obviosly apparent.

In essence the Asyra measures energetic responses from tissues each giving off thier unique frequency "fingerprint". This works musch like the Hubble telescope reading starts that are 200 million light years away, it does it by anyalysing their electronic frequencies. In the body these frequencies have normal and abnormal ranges. Once an abnormal is found, a series of frequencies that could correct the imbalance are sent in, and when they create 'Resonance" or balance the abnormality, this frequency is saved and used for the treatment remedy. In essence, the treatment remedy has already been tested and found to work. All of the treatment remedies are combined into a Chord Remedy which is given to the patient to take over a set period of time ussually 3-6 weeks where it gently eliminates symptoms such as allergies, indigestion, and yes even emotional components.

ADD ADHD Autism individuals almost all showed positive improvments in the first month and continued improvement with continued treatment. I feel our biggest set back was not treating long enough to complete or get the maximum results. Cost and time available were the usual reasons for stopping care early. Of the patients treated long term (over 8 months) the results were much more obvious and lasting. All clients still had ADD ADHD or Autiism, but were calmer, better spoken, less hyper, and had better attention than before. In our studies we did rely on the care takers observation, which could easily be biased, but our own observations showed the same to be true. This is currently not a cure all, but appears to work better or equal to the medications currently on the market.

To keep cost down for the clients we have offered clinical trial rates and sometimes use of thier health insurance if coverage was available. Further studies with pre and post outside clinical tesing are currently needed. Resutls also improved with the use of Asrya's nutritional defienciecy profiles and nutrtional recomendations. One could say as each were different based on the individual that this scatters the results as were they due to nutritional modifications or by the Asrya Remedy itself. In the first 2 months of care we try not to make any nutritional changes for this reason.

We are still looking for new clients for addtional safe holistic research. The treatment is proven, but continues to be refined and improved. What is important for us is follow through of care. This is not a quick fix as mother nature works at her own speed. Results are appreciated in the first month and continue with time. We will only accept clinical trial patients who are willing to come in once per month for a period of one year. The first visit takes one hour, the follow ups usually 15 minutes. Financially we work based on need and ability to pay, but regardless, a one year committment is necessary. 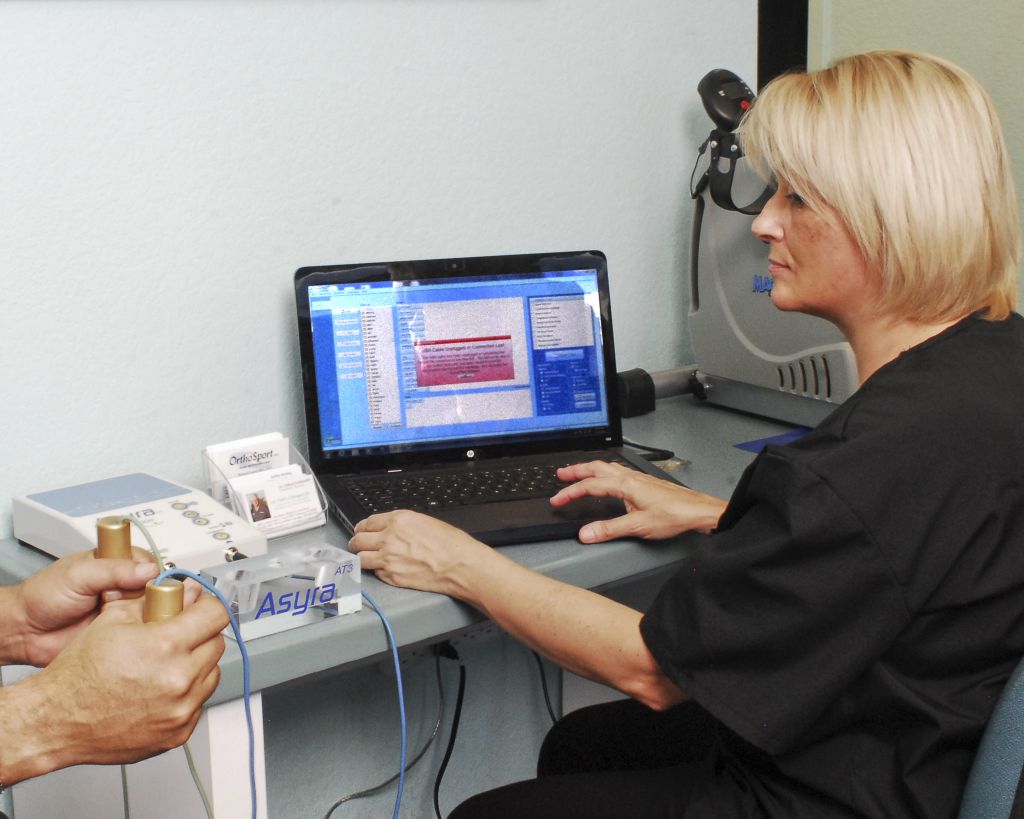 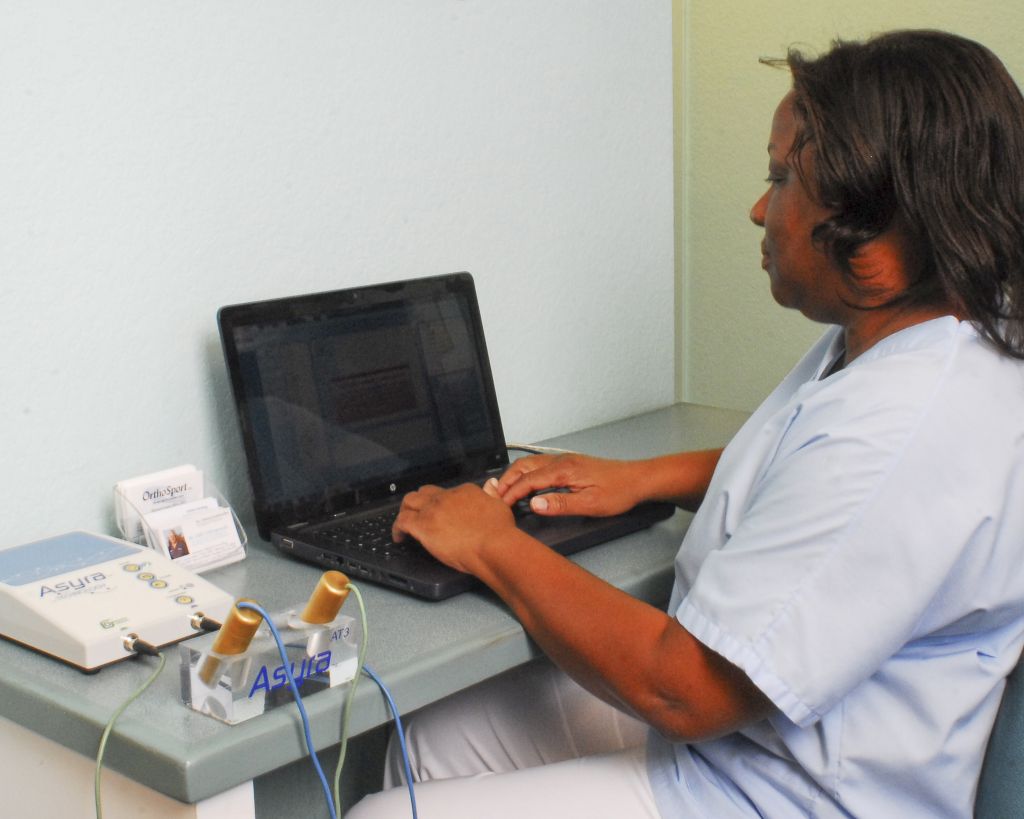