Before reading the new recommendation from Kathleen M Zelman and Web MD take the following into consideration.

30 years ago the CAM practitioners recommended dosages of 600-1000 IU for the prevention of osteoporosis (OP) and other diseases, modern medicine 200 IU. CAM physicians have been adamant about the anticancer role played by vitamin D. It is an honor and privilege that modern medicine has finally agreed with us after 30 years, now backed by their research.

When it comes to osteoporosis please remember the following as it is more important than the levels of vitamin D taken for prevention of bone demineralization. America grew up with commercials that stated "drink milk build strong bones". The reality is far from the truth. Osteoporosis is unheard of in the underdevloped countries of the world (except for starvation) where their primary food source is vegetables and grains. OP is most prevalent the the developed countries, including the United Stated, Canada, Sweden, Norway and Denmark. These countries also have the highest intake of cows milk, verses the underdeveloped countries with the least intake of milk. Its ironical that the more COWS milk you drink the greater the odds are that you will get OP. The more vegetables you eat, the less likely you are to get OP. Yogurt and Cheeses tend to be better but may still have the allergic sensitivities created by malabsorption of milk earlier in life.

The short answer is that Calcium/magnesium are found abundantly in vegetable that are easy to assimilate ie digest and absorb. Yes Cows milk has a lot of Calcium but it is bound up with proteins that are difficult to digest by humans. When 'formula" for babies came out in the 50's it was touted as better than Moms breast milk by its producers. The end result was a generation of Boomers given cow formula which later was found to cause issues including lactose intolerance or instability. The end result is millions of people who are now 'allergic' to milk products. Bottom line it cow's milk is difficult to digest. As we get older we slowly loose the enzymes to separate the protein from the Calcium, and the production of these enzymes needs more calcium than is present in the milk, the end result is the more milk you drink, the more calcium you loose. Add this to drops in hormone levels, particularly estrogen with age and you have Osteoporosis.

So reduce your cow's milk intake and increase your vegetables while perhaps taking digestive enzymes and the end result should be a balance or stopping of the negative calcium.

Of course Vitamin D is important and can be obtained also through vegetable and sunlight. The answer is moderation in all areas of life and eating. The greater the variety of foods eaten, the better chance of 'balancing' you diet. The Asrya technology gives us another unique safe and non invasive approach to not only testing for deficiency, but also to determine if your Calcium/Magnesium supplement is good for you. We do continue to learn, and for the most part Modern Medicine remains 5-15 years behind CAM nutritionist. The reason is simple, the CAM approach is not a drug promoted base and relies on smaller studies and clinical work. Modern Idiopathic Medicine is stuck with protocols longer as they tend to stick with what is "proven" by larger studies often hampered by the pharmaceutical competition. Both have their merits and with pharmaceuticals it is imperative to do large proving studies to find the side effects that may occur and thereby prevent the errors of early introduction such as the'Thalidamides" of the past. In contrast there is minimal risk with natural elements that are already found in God's food.

What experts say about the Institute of Medicine's new recommendations for vitamin D and calcium.

The Institute of Medicine has set new dietary intake levels for vitamin D and calcium for their role in bone health -- but says more research is needed to confirm other possible health benefits associated with these nutrients.

Over the last 10 years, there has been increasing interest in the health benefits of vitamin D. It’s been called the miracle vitamin, as numerous studies suggest the importance of vitamin D goes beyond bone health and may reduce the risk for cancer, heart disease, stroke, diabetes, autoimmune diseases, and more.

Osteopenia is a term used to describe bone density that is somewhat lower than normal but not low enough to be diagnosed as osteoporosis. Osteoporosis is a condition in which thinning bones become so fragile that they are prone to fracture easily. A person who has osteopenia is at risk for osteoporosis and may benefit from treatments to strengthen bone.

“Everyone wants vitamin D to be the new magic bullet to prevent all kinds of chronic disease, but the evidence is inconsistent and inconclusive at this time to warrant levels beyond our recommendations,” says Harvard’s JoAnn Manson, PhD, MD, and member of the IOM vitamin D and calcium committee.

The committee based its recommendations on a rigorous and thorough review of nearly 1,000 published studies. They were charged to evaluate current data and consider chronic disease implications and outcomes for disease prevention.

The IOM set the following recommendations for vitamin D:

Robert Heaney, MD, a vitamin D researcher and Creighton University professor, agrees but would like to see it even higher.

“I am delighted the upper limit for vitamin D has been doubled to 4000 IUs per day, although this is a conservative level, considering the body of scientific evidence indicating it should be 10,000 IUs," Heaney says. "However, few people need more than 4000 IUs, which will meet the needs of most healthy people, give physicians confidence to recommend supplementation, and allow research at higher vitamin D levels."

In his book, The Vitamin D Solution, Michael Holick, PhD, MD, author and vitamin D researcher, recommends an upper limit of 10,000 IUs for adults and 5,000 IUs for children.

Keep in mind that the upper limit is not the goal for taking supplements or evaluating food labels but is set to establish the safe upper limit. 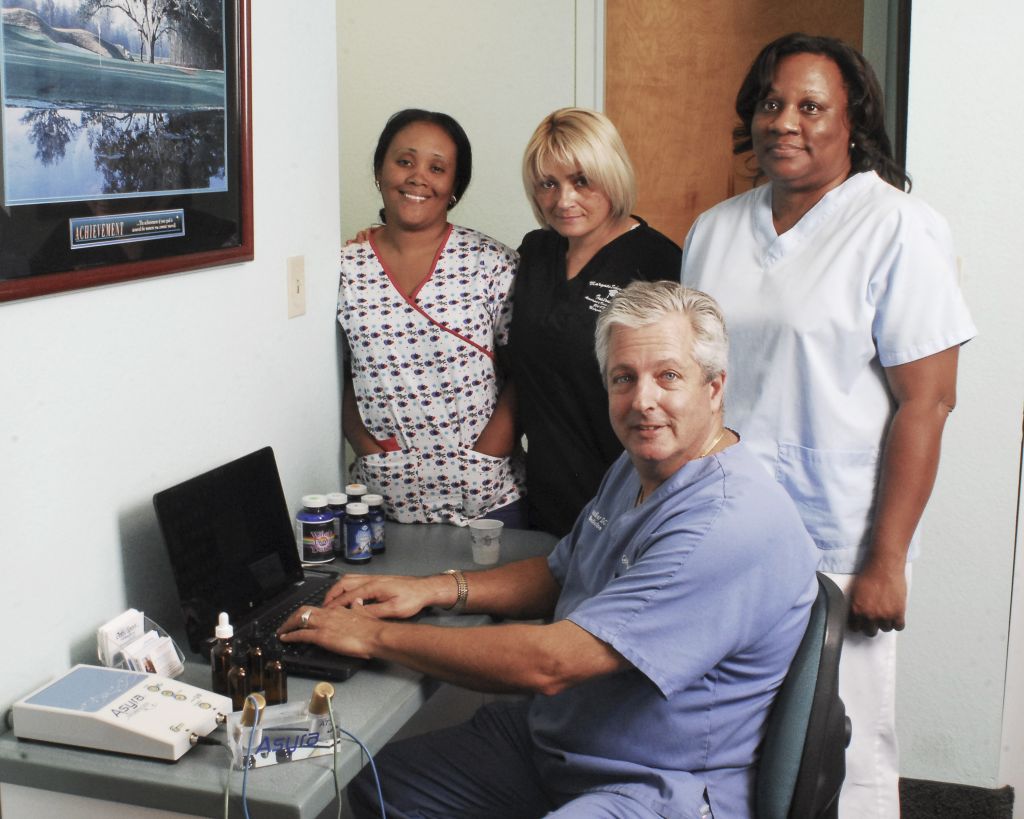