April 2011 - We were treating a 3 year old for speech issues, ADHD, and general allergies. A secondary finding was that he had eczema on the arms and wrists which were present for over a year. March 28th - First treatment liquid daily remedy and laser. April 2nd - Second treatment with additional profiles. He appears more relaxed and not overly hyperactive. April 16th - Eczema appears cleared up over 80% by my standards, 90% by the mother's standards. No flaking, redness and only a few tiny patches left. Sinuses and nose have been clear for a week. (We are in high pollen season now.) At 3 years old, there is no placebo effect. The skin lesions which have been present over a year dramatically cleared up. 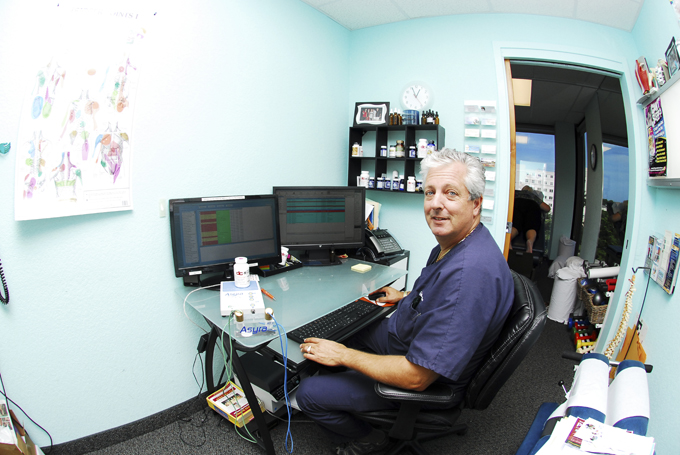